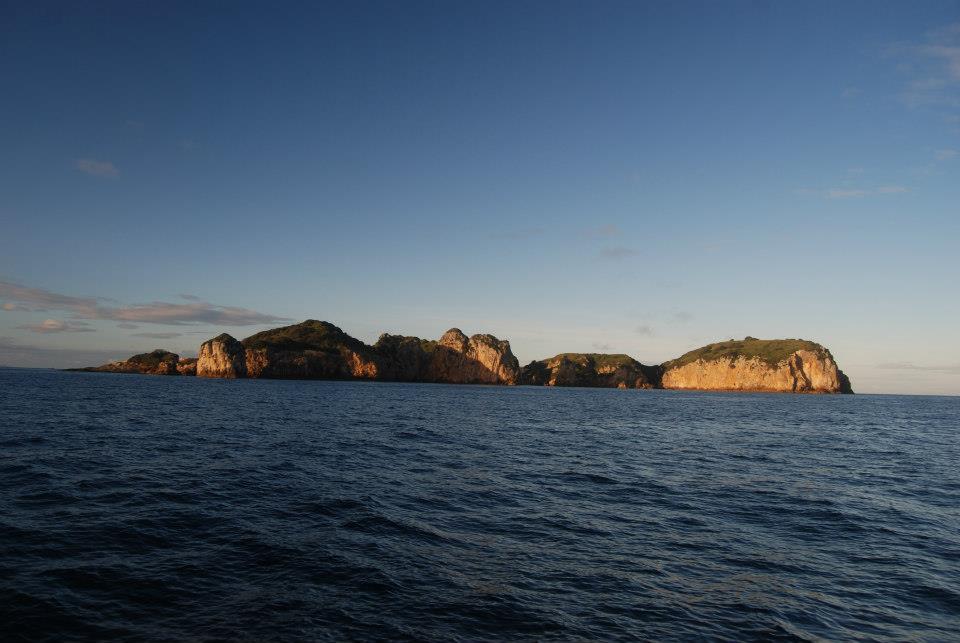 Welcome! at last the annual relief seeing the back end of the short days and a warm but windy welcome to the extended days ahead. The prevailing south and south-west winds haven’t exactly made things easy to get the boat out and it seems to be that when the windows do open there is always something more pressing to tick off the chores list. If you haven’t already put a thought into the Christmas and New Year break then you will be pleased (or horrified!) to know that there are a mere ten weeks left of 2015, which isn’t long to take care of any outstanding resolutions you made in the happy hours of 1 January 2015. No pressure.
GREAT BARRIER What a place. I was lucky enough to spend a few days over there last month abroad Brenda L. Although the Hapuka and Snapper didn’t want to know about us we cashed in on the crayfish and paua crustations that can’t argue with hungry punters coming at them armed with gloves and blunt tools.

The weigh scales were replaced in anticipation of our 2016 One Base tournament which will go ahead rain or shine, as per usual. We did however uncover some logistical issues
HOOKED UP
Warkworth GameFish Club Newsletter, Sport Fishing Division of Sandspit Yacht Club, 1287 Sandspit Road, RD2 Warkworth
that will see us forced to improvise to a level nothing short of a Great-Kiwi-Barrier style.

Firstly, the Fitzroy gantry is currently out of action. We realise there is much interest in getting back up and running and is a work in progress that WWGFC may play a role in a future solution.

At this stage a figure of about $10,000 has been thrown around as an approximate cost to prepare it as safe and suitable so it’s no wonder it wasn’t fixed yesterday.

WWGFC One Base dates are 29-31 January 2016.
LOCAL STUFF While the Leigh gantry needs a bit of TLC to say the least, progress is being made on a new gantry at Sandspit. It won’t be in for this season but we defiantly aim to have it available for the next season which will coincide nicely with post completion of the Marina.

I will also add that the Marina is making good physical process with the second boardwalk taking form.

Recently the highly out dated WWGFC sign at Leigh was retired and is due to be replaced with a fresh look. To give you an idea of its age, it lacked about three or four digits of a now seven digit land line. It is quite possible that each missing digit represented a decade!

2015-2016 season memberships have been emailed out and a copy can be found online. This year’s cover shot represents what fishing is about with the Mabey clan out there doing it, awesome!