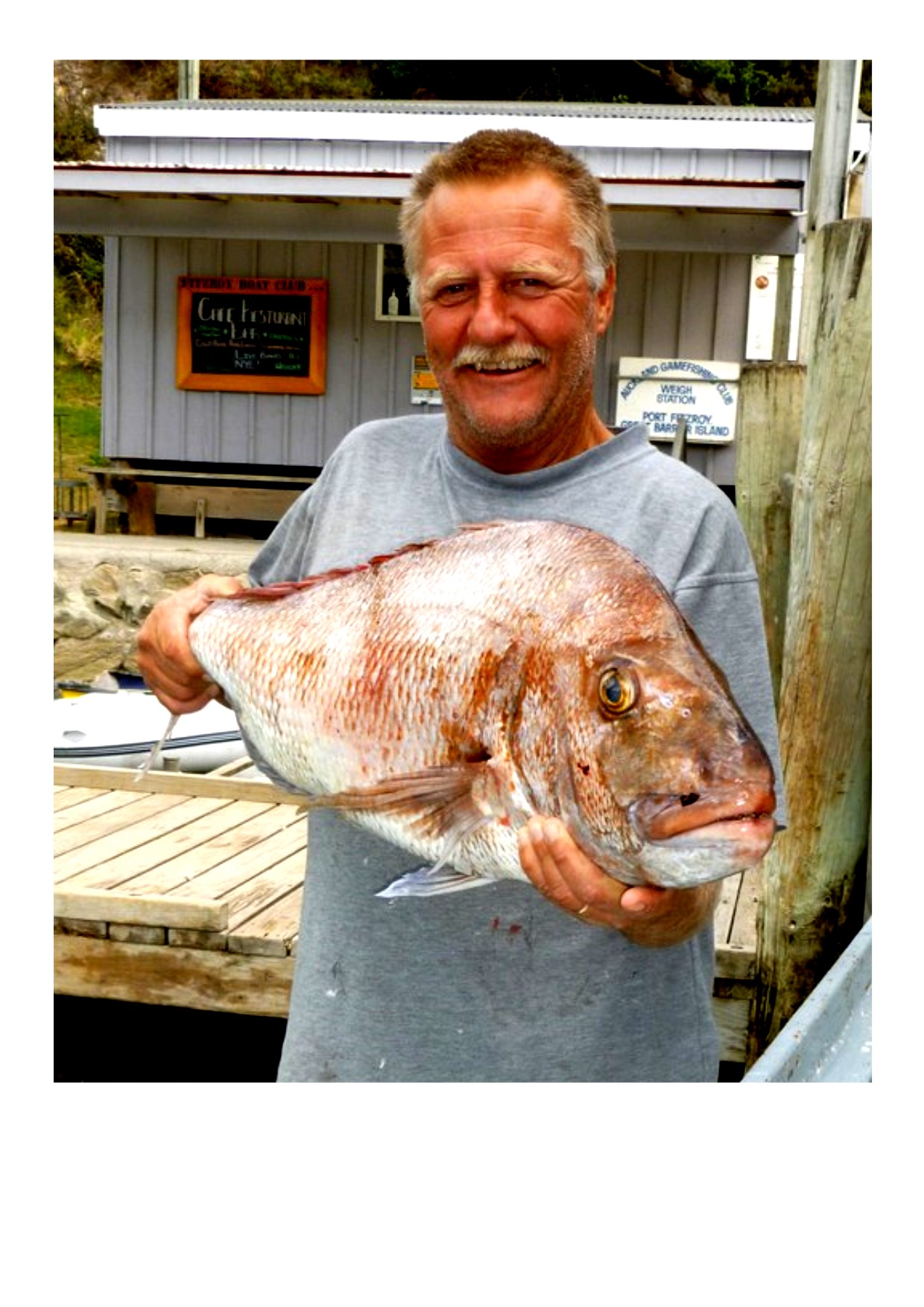 SUBSCRIPTIONS SENT OUT
You will have received your subscription forms by now. This year it is different. All those who are currently full members of Sandspit Yacht Club pay a lesser amount, recognising the fact that they are paying a fee for the club upkeep in their yacht club fees and don’t need to repeat it in their Gamefish subs.

Children who qualify for their parents family subscription are 16 years or under on 1/7/18.

LADIES FISHING EVENT
10th November 2018 Theme VIKINGS Advanced notice of the Ladies Fishing Event to give you time to get your team together, your outfits planned and rope in some man slaves.

AGM Prizegiving
What a great function, after listening to Dave Adams AGM speech about us being an aging club, in pours lots of juniors of varying ages, some as tall as basketball players, right down to the nappie clad contingent, all of them from fishing dynasties, so you know that as soon as they are old enough, a rod and reel will be placed in their hands. It was great to see the future of the club right before our eyes. Michelle Smyth outdid herself with the supper of delicious food platters, so people could nibble all night long with no queues waiting around to be fed. We will need some non-farming helpers for next year, as it is in the middle of calving time for Michelle

MONTHLY SNAPPER
Don’t forget to photograph your snapper on a roll out measure to go into the competition for the longest snapper of the month. The length to beat for August the monthly snapper length is 69.5cm, there a few days left to beat Cam’s fish. July Lu Rathe 75cm Aug Cam Rathe 69.5cm so far

MEMBERSHIP DRIVE
We embarked on a new initiative this year and it’s working. Instead of attracting new members to the club, we are just making them. Congratulations to Tom & Monique Hatfull and Cam & Nicola Rathe on the production of two miniature members. Now I understand the creation process is relatively easy, but further on down the track, the delivery requires more effort, so we truly appreciate these new smallfry. If any other financial members plan on helping out, please let us know, so we can thank them appropriately.

FACEBOOK
Thanks to Cam we’ve got a solid facebook presence, so if you’ve got anything fishy you think might appeal to other members sense of [warped] humour or is classified fishy intel then message Cam and he’ll probably post it on our page.

HALF CENTURY RECORD
On 13th March 1968 Ron Greig landed NZ’s first ‘Grander’ blue marlin. It was caught out of the Bay of Islands and weighed 461.3kg (1018lb) and the record still stands for 60kg tackle. The World Record is a little fatter at 624.14kg (1378lb). There’s a photo on the Club wall of Ron with his fish. If you’re there on a Thursday you’ll probably see him there, he doesn’t look a day older from when the photo was taken! Buying Ron a beer and hearing the story is the good value entertainment, he’s a top bloke. There is a full mount of Ron’s fish in the Bay of Islands Swordfish Club, Russell. It was taken by (then) Air New Zealand overseas, primarily the States, to promote NZ as a world class fishing destination.

NEW WEBSITE
Yusssss! It’s LIVE. Better layout, better graphics, easier to administer, better gallery pages, easier to navigate, and new features like our Club Records. Been a while in the making but worth the wait. www.wwgfc.co.nz

DON’T BE A TURKEY
If you see gannets on the water you’re probably going to stooge up nice an’ easy to fish under them. But if you’re just smoking past remember to pass DOWN WIND of them. A gannet typically weighs over 2kg and has a wingspan of a metre and usually cannot get itself off the water unless it heads into the wind. They also have to eat their body weight in food every day to stay alive so some gannets are extra heavy on takeoff!

WAYNE BROWN (BROWNIE)
Was awarded a life membership for his services to the club. There is a write up in the annual booklet which you will get when you pay your subscription.

SCALLOPS
Mmmmm, scallops. Season STARTS 1st September. With this water temperature you’ll be earning your clams. Don’t forget to hoist that DIVE FLAG. It seems to be getting worse every year for freedivers and scuba divers being buzzed by boats. If you’re the observer boat you could be forgiven for taking out a paintball gun to enforce the 50m minimum and 5 knots.

THIS JUST IN
Per our website and Facebook page: Simon MacNicol skippered Praetorian as Gene Thomas landed a 181.8kg Broadbill on 26th August, weighed at Leigh the following day